← more from
Inner Ear
Get fresh music recommendations delivered to your inbox every Friday.
We've updated our Terms of Use. You can review the changes here. 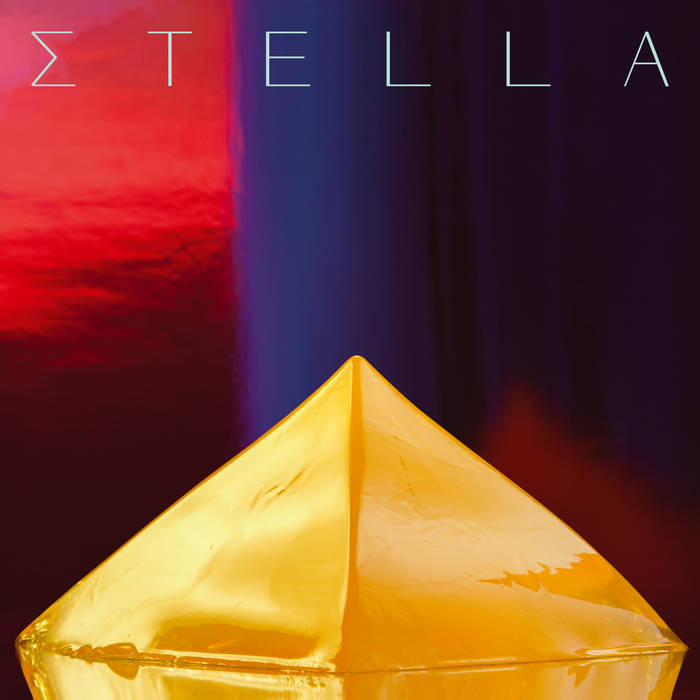 Thånøs One of the best pop albums I've heard in my life. Σtella knows how to turn simple ideas to memorable songs that you can't stop listening to. You just can't go wrong with this one. Favorite track: Made To Attack.

TONY ZAGORAIOS What a great recored!! The melodies are stacking into your head and the voice of Stella, is so original and unique. You can find influences from rock, pop, electro but overall this album is about good music!! Im so proud that this artist comes from Greece Favorite track: Repeat.

Σtella is already known as the most characteristic female voice in the Greek electro-pop scene. After many collaborations and guest appearances (My Wet Calvin, Sillyboy, Coti K., Expert Medicine, Nteibint, Sad Disco) and two side projects (Fever Kids, Chest) it's time for her debut self-titled album.

The world of "Σtella" unfolds in 10 tracks where love for the 80's is present, synths are bolstered by funky guitar and dynamic bass and disco beats and colorful pop textures embrace the unique vocals of Σtella. The album was recorded in 2014, Σtella has written music and lyrics and has played most of the instruments, while it was produced by Σtella and Nteibint. The tracks "Detox" and "Picking Words" are already favoured by radio producers and the album is expected to be among the best pop albums of the year.

music and lyrics by ΣTELLA
except THE MAP, music co-written with VELISSARIOS PRASSAS

Hailing from Athens, Greece, Σtella has proven herself a strong storyteller, writing old-school pop paeans to the pangs and raptures of love.

Bandcamp Daily  your guide to the world of Bandcamp